RED will be offering 11-17 year olds the chance to get behind the wheel and test their skills at the Renault Range Roadshow, at four different locations across the UK this August.

Starting at the home of Top Gear, Dunsfold Park, Cranleigh on the 6th – 7th August, budding drivers will get the chance to get behind the wheel of a Renault Clio and test their skills on the track, which has acted as a backdrop in Hollywood blockbusters including Casino Royale.

Moving to Croft Racing Circuit, Dalton-on-Tees on the 13th August, where youngsters can take advantage of a 3km circuit that’s home of the British Touring Car Championship, British Rallycross and Pickup Truck Racing series, the roadshow aims to give teens a taste of life behind the wheel in a safe environment.

Moving on to Rockingham Motor Speedway, Corby on 20th – 21st August and finishing at Knockhill Racing Circuit, Saline on 27th – 28th August, RED will tour the country with a team of expert instructors to give 11-17 year olds their first lesson.

To find out more, visit https://www.renaultdrive.co.uk/ 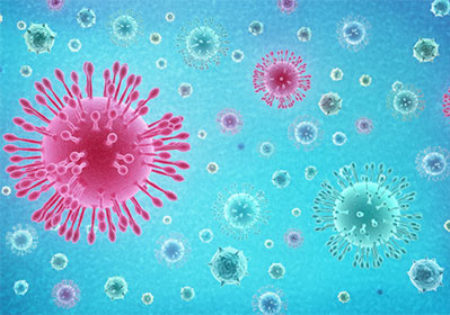 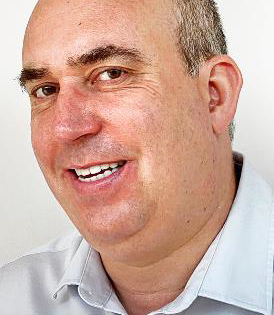