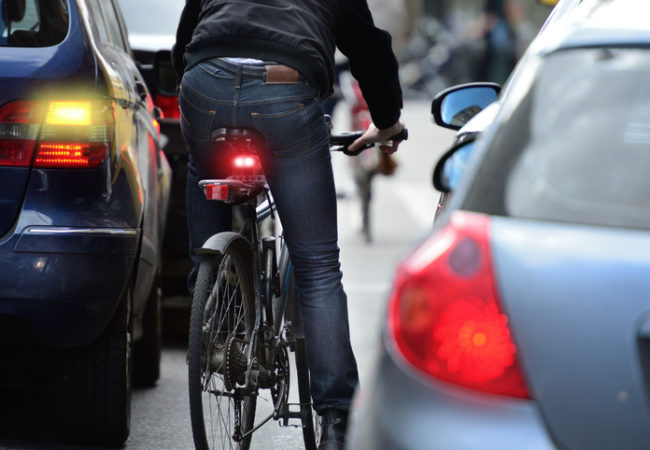 Cycling on the road can be dangerous, especially in busy urban areas or when visibility is poor.

We see it time and time again – drivers failing to pass cyclists with sufficient distance, causing near misses, and understandably, some very angry cyclists!

Unfortunately, not all cyclists get off with near misses and this problem is compounded by busy roads and careless driving. 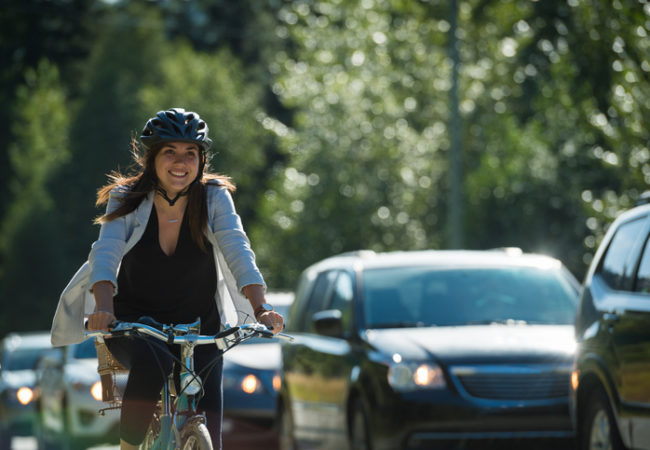 Unsure what the rules are? 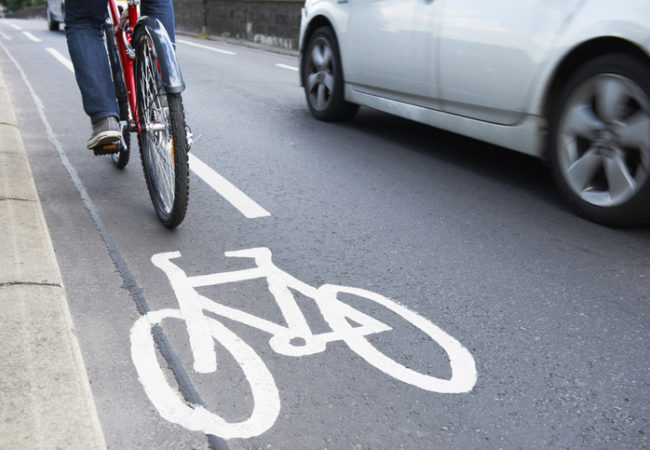 Other rules concerning cyclists in the Highway Code state:

If they look over their shoulder, it could mean that they are intending to change direction, pull out, or turn left/right. If they do so, then give them additional space and do not attempt to overtake them. (Rule 212)
Motorcyclists and cyclists may suddenly need to avoid uneven road surfaces and obstacles such as drain covers or oily, wet or icy patches on the road. Give them plenty of room and pay particular attention to any sudden change of direction they may have to make. (Rule 213)
It’s important for drivers to give cyclists as much room as when overtaking a car. The Highway Code doesn’t mention speed, it would be sensible to pass cyclists slowly, taking care that they may be more unpredictable in their movement than a car. They may have to swerve to avoid potholes or icy patches in ways that a car doesn’t.

Like much of the skill when it comes to driving, you’ll need to exercise your judgement to make a call as to whether it’s safe to pass a cyclist, but rest assured that your RED driving instructor will help you understand how best to do this. 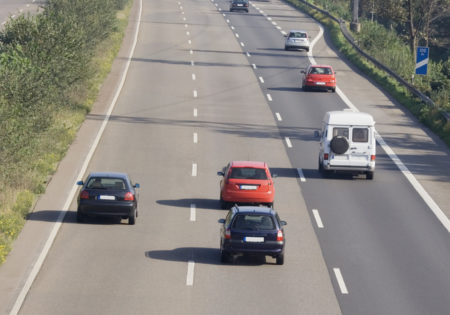 Undertaking in the UK - What does the Highway Code state?

We often hear that undertaking in the UK is illegal – but is it really the case? See what the Highway Code has to say. 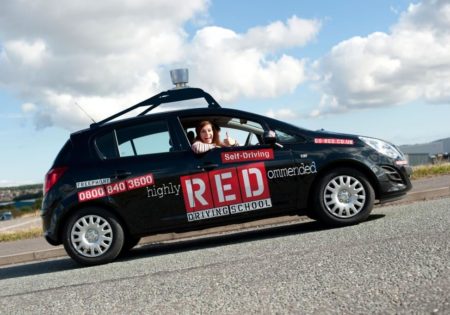 RED Driving School believes it is beneficial to gain as much practical experience as possible when learning to drive, but we strongly recommend that learners should first have professional instruction from a qualified driving instructor. 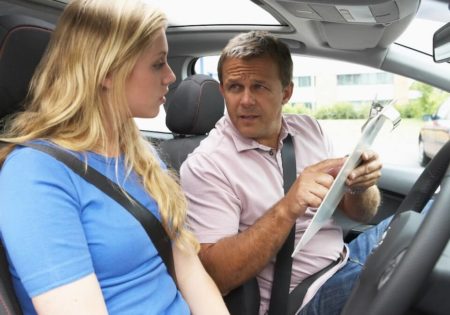 The 10 most common reasons for failing your test

Here at RED Driving School we want to ensure you pass your driving test with minimum fuss and hassle. With Independent Driving introduced to the practical driving test today, it’s important you still remember the fundamental things you should and shouldn’t be doing on your driving lessons and driving test!