Paul Farrar, 56 from Leeds, worked as an engineer for the army and the railways before becoming a driving instructor with RED Driving School after his retirement. He lives in Leeds with his wife Yasmine and has two children, Andrew, 30, and Jamie, 27, who also live in Leeds.

After leaving school, Paul secured an apprenticeship with the armed forces in 1978 to learn to become a mechanical engineer.

After leaving the army in 1991, Paul returned to Leeds where he worked on the railways repairing high speed trains. He worked here until he retired in 2017.

While working for the army, Paul was posted all over the world, over a period of 10 years, in Germany, Denmark and Canada. He also did tours of Northern Ireland and the Falklands. He completed his last two years in the army in the South of England.

Paul loved his time in the army, and especially enjoyed the camaraderie and the travel. He says that, ‘it’s a different type of bond in the army you do spend a lot of time with your colleagues, you’re based in barracks together and everything. Coming out was a little bit different because you’re away from it all.’ 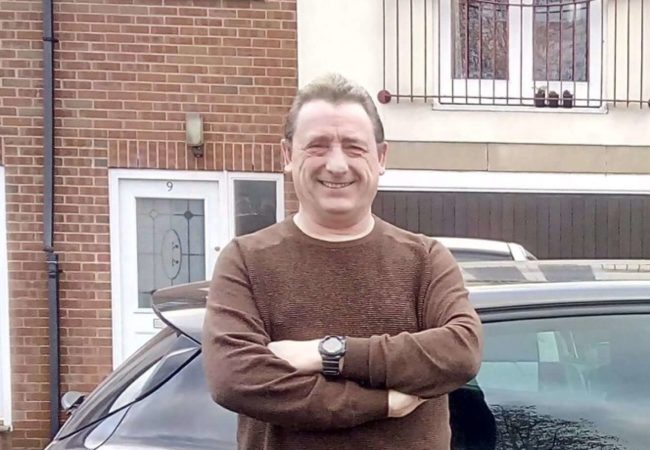 He then moved back to Leeds in 1992 where he worked on the railways as an engineer until his retirement.

When it came to the time to retire, Paul decided that he didn’t want to be sitting around doing nothing, and so decided to find a flexible job where he could utilise a number of the skills he had learnt throughout his career.  He had always dealt with the public in some form or another so decided to pursue a job where that was still a requirement.

Paul had previously taught his mother-in-law how to drive and people told him he should consider becoming a driving instructor due to the fact that he is calm and doesn’t lose his temper or get easily flustered.

The flexibility of the job was also an attraction, as it means that he can do the number of hours he would prefer during the week so he can still fit in all the other things he wants to do during his retirement.

He started training to be a driving instructor with RED twelve months ago and got his ADI license in November. Paul chose RED because he was looking for a school where he was going to get good, proper support and he found this in RED and his trainer Dave Dunsford who he said, ‘made his training more enjoyable.’

Speaking about his favourite thing about being an instructor, Paul says, ‘I do like getting people to pass! I know you might spend a lot of time teaching somebody and you get to know people and you can have a good laugh with people when you’re teaching them, but actually seeing them on that day when they pass their test there’s no really good feeling better than that.’ 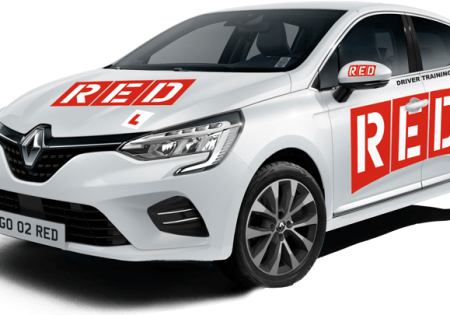