Driving tests are made to be difficult and thoroughly test the driver’s skills, so you shouldn’t feel disheartened if you fail a driving test. In fact, you’ll be provided with some incredibly useful information at the end of your test; your driving test results.

Understanding these driving test results, including what was assessed and what has counted as a fault will allow you to understand which areas you need to improve on. By doing this, you’ll be able to prepare a lot more efficiently and target the areas which previously led to faults.


Understanding faults in each area

Hopefully your driving examiner will have covered some of your faults with you and you’re aware of what specific areas you can improve on. However, here is a list of some example faults within each area of testing.

Following at a safe distance

Response to signs and signals

Reverse park (parallel park or reverse into a parking bay)

Reverse / right (pull up on the right)

For more detailed information on each of these areas, visit the GOV.UK site.


Tackling these areas with your driving instructor

Now that you have an idea of what faults you received and what areas you can improve on, you should share these with your driving instructor and talk through each of the areas.

Your driving instructor will be able to help tailor your lessons around these areas, making sure that you’re prepared and ready for your next driving test.

You can also ask your instructor to carry out some mock tests with these areas in mind. Once you’re ready, your driving instructor will let you know that you should rebook your driving test. 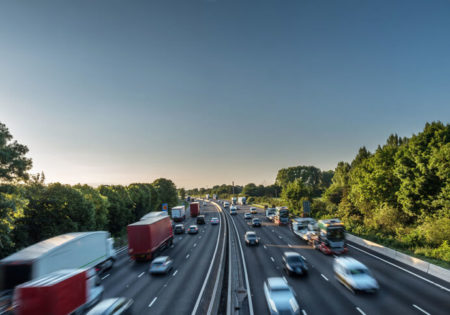 A Beginners Guide to MOT 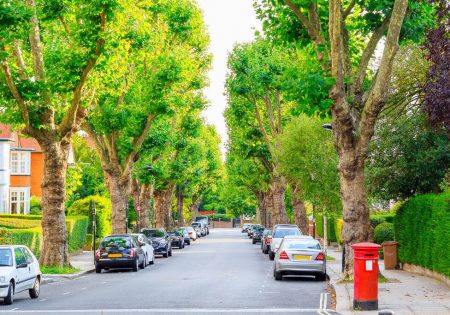 Where You Can’t Park 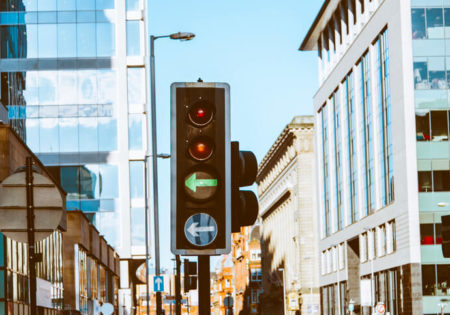 A Guide to Junctions